Call for Submissions: Thinking Through the Body by Café Dissensus, USA [Issue 64]: Submit by Aug 30

Café Dissensus is inviting applications for its 64th issue: Thinking through the Body: Fear, Faith, and Fluids, by August 30.

Cafe Dissensus is an alternative magazine dealing in art, culture, literature, and politics. It’s based in New York City, USA. There vision statement is: We DISSENT. The magazine also runs a blog, Cafe Dissensus Everyday. Their ISSN no. is ISSN 2373-177X

The body, especially female body, has been the arena of contest and debate as well as the canvas on which neo-capitalist patriarchal societies are constructed (hooks 2004; Philips 2014). Recent scholarship about the criticality of body and body fluids have been focused on by feminists, post-colonial and decolonial scholars, sociologists, anthropologists, and critical studies thinkers.

Body has also become integral for digitalization process, a seemingly discreet phenomenon which requires human inputs in the form of iris readings and biometrics to avail public distribution schemes, identity cards and, in this era of the Covid-19 pandemic, even the vaccination. Bodies, be it blacks, colored, women, transgenders, have been caricatured and stereotyped by mass media, electronic or social.

Even though, human bodies are critical to human thinking and science, there has been a lack of serious engagement with it, the major exception has been arts and creative writing. There is hierarchy about whose bodies are visible and who can be invisible-ized.

A welcome break has been some contemporary authors and researchers whose work brings forth the earlier hidden and ignored issues such as menstrual health, sexually communicable diseases as not affecting only homosexuals but everyone, rhetoric surrounding sexuality, body as weapon and canvas and body as ‘self’, as dignity, respect, space, resistance as well as raped bodies, scarred bodies, masked bodies. How is body conceptualized in social and political philosophy? What constitutes bodies and how are bodies understood as the sites for contestation of identities, desires and diseases?

The proposed issue welcomes submissions on (but not limited to):

This proposed special edition is an attempt to focus on these multiple aspects of viewing, understanding, and analyzing the ‘body’ from various lens. This edition welcomes articles (2000-2500 words), as well as audio-visuals. Since the magazine is geared toward both academic and non-academic readers, the citations within the body of the articles must be minimal, in the form of the name of an author or an idea, etc.

The issue is planned for online publication on October 1, 2022.

Do send your submissions to papia410[at]gmail[dot]com

To read the official notification by Café Dissensus, click here. 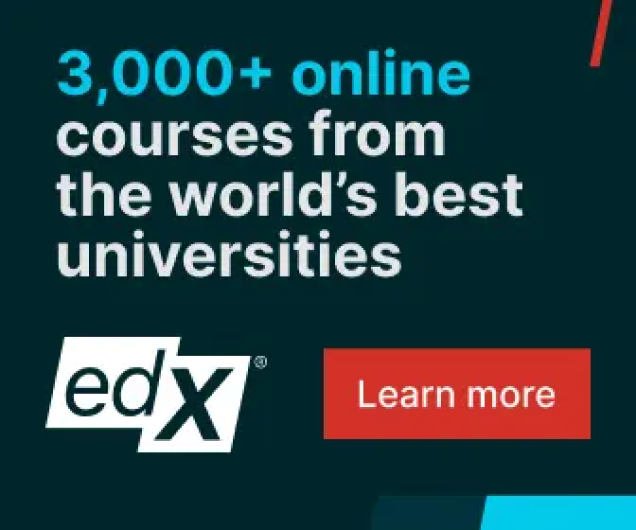